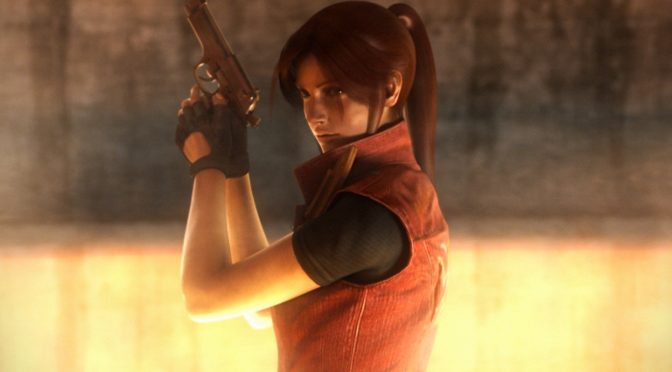 Now we don’t know whether AlbertREWesker – Zelda as Imagined will release these demos to the public. And to be honest, it will be a shame if he does not, especially since the Resident Evil demo already seems so polished. It features an Inventory system, zombies, and proper combat mechanics. All it appears to be needing right now are more levels and enemies (and perhaps a simple story).

So yeah, while it’s a proof of concept at this point, AlbertREWesker – Zelda as Imagined could turn this into a full fledged fan game, though this seems unlikely as he has started working on The House of the Dead recreation. Still, one can dream. Oh, and that is unless Capcom (or SEGA) sends him a C&D letter.