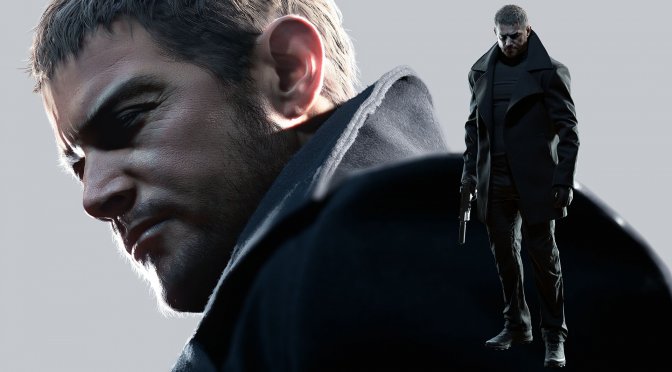 Man, Capcom cannot catch a break these days. Yesterday, we shared some leaked screenshots for Resident Evil 8: Village. And today, we discovered that the entire plot for this new Resident Evil game, including its ending, has also been leaked.

Before continuing, I want to make it crystal clear that we won’t be sharing any spoilers. Moreover, those that spoil the game’s story in the comments will be banned. This is a warning so don’t be an a*hole.

Resident Evil Village releases in 2021 and I don’t think Capcom will be able to change anything about its storyline. That is of course unless the team follows Valve’s example.

In case you weren’t aware of, a development build of Half-Life 2 got leaked during an E3 event. This forced Valve to further delay the game, and change some of the game’s plot points.

As with all previous Capcom leaks, this comes straight from the recent ransomware attack. Capcom may also be working on Dragon’s Dogma 2, a new Onimusha game and Street Fighter 6. Not only that, but Monster Hunter Rise & Stories 2 will most likely come to PC.

Again, we won’t allow any spoilers in this article (including the Comment Section) so don’t try to ruin the whole game to those that have not read the leaks.