Resident Evil 7 is considered one of the best RE games to date. And while it has recouped its development cost, it did not meet Capcom’s sales expectations. The same applies to Dead Rising 4; a game that sold really poorly and was unable to even pass the one million milestone.

As Capcom noted, Resident Evil 7 gave an overall solid performance (though it was unable to meet its sales expectations). Furthermore, re-releases of the Resident Evil series performed steadily thanks to a stable fanbase for the brand. On the other hand, however, Dead Rising 4 underperformed. 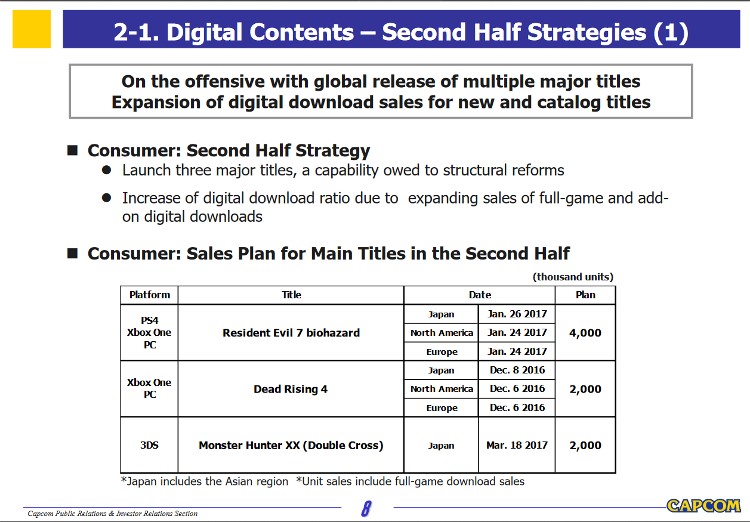 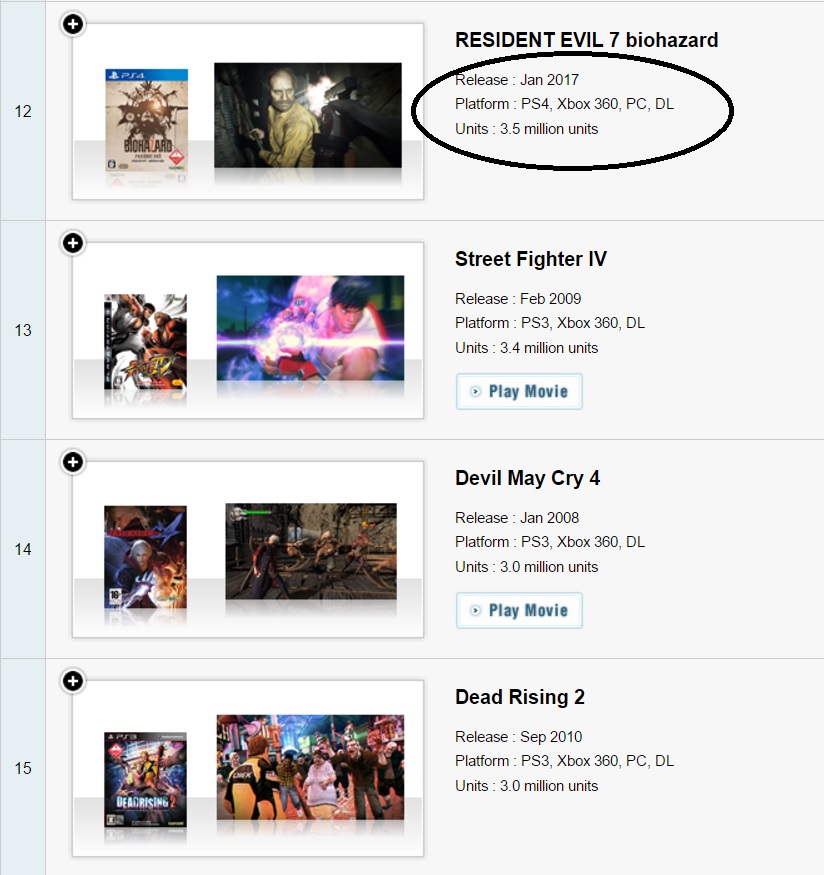