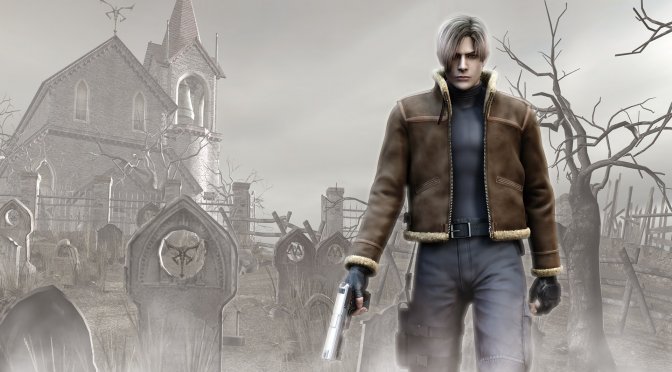 However, it’s really important to note that Resident Evil 4 Remake will not come out anytime soon. As Dusk Golem claimed, this game is at least a couple of years away, and it won’t be the next RE game. The next RE game will be, obviously, Resident Evil 8.

So here comes me talking about RE4 REmake, it was kinda' inevitable it was going to leak sooner than later even though I do still feel now isn't the best time for it to leak. The game is still at least a couple years away and isn't even the next RE game releasing. But a number of

Furthermore, everything that VGC revealed is actually true. The game has Mikami’s blessing and the development team working on it is M-Two.

There's a bit more I can add though. M-Two was developed with this project in mind, it was always their plan to remake RE4. RE4 Remake's development began in 2018, and by the time it releases (aiming for 2022, but it may slip back further, who knows) it'll have been in dev for 4+

and something to be mentioned is M-Two were helping with RE3 for some practice rather than being as they also were working on RE4. You can bet your ass they were also following reception of RE3 REmake closely to see what worked, didn't work, etc.

The project does have Shinji

think this is the time to talk about it. The game is 2+ years away, much can change, RE8 is the next RE game and I fully believe deserves the attention right now and may turn out to be excellent. I understand the interest/concerns, but whether it helps or not be aware RE4 does

have a larger overall team than RE2 or RE3 Remake had and a lot of time conceptualizing it, development started in 2018 but there were talks before that. Parts of Div 1's RE2 Remake team and DMC5 teams are helping with this project.

Lastly, Capcom and M-Two will be listening to fan feedback regarding Resident Evil 3 Remake.

(2/2) gamble, but it's what the team felt was best. They do listen and actively seek out feedback on how they're doing, they don't listen to every thing but they do have their ears open. How they make the pudding is their own development of course, but they do listen to feedback.

I'm sure M-Two was listening to feedback of this game closely as its their first game as a studio.