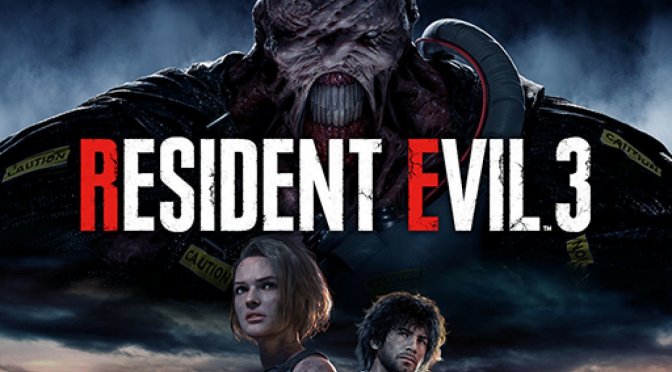 We already informed you of the upcoming Resident Evil 3 Remake demo, which is coming today. The demo will be available on PC at 10:00 AM PT/ 01:00 PM ET. The demo will give you a small taste of the final game which is scheduled to be released on April 3rd.

Capcom released a new video called ‘Raccoon City Incident Report’. The video is covering the events that took place prior to the Resident Evil 3. These events are from the previous titles of the series such as Resident Evil 0, Resident Evil and Resident Evil 2.

Obviously the video contains spoilers from the forth mentioned titles. The video is intended for newcomers of the series, but even veterans might need a refresher.

You can watch the ‘Raccoon City Incident Report’ video below. Enjoy!

Resident Evil 3 Remake will be released on April 3rd.

Thanks GamingBolt and Siliconera.