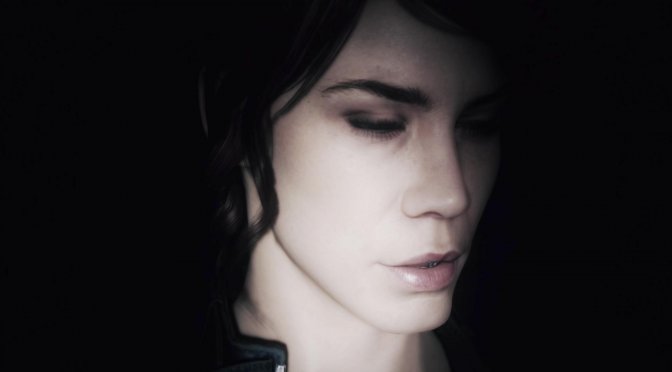 Remedy’s Control is an absolutely amazing game. Still, a lot of PC fans were put off the moment 505 Games revealed that the game would be coming exclusively on the Epic Games Store. However, today we have a glimpse at the amount that Epic Games paid for that exclusivity deal.

According to Digital Bros, the parent company of 505 Games, Epic Games paid them 9.49 million euro by June 30th. Moreover, 55% of that payment went to 505 Games.

You can find the full statement from Digital Bros here.

So yeah, it appears that this offer was too good for 505 Games and Digital Bros to pass up. This also shows how much money Epic Games is willing to pay for exclusivity deals. Therefore, we are really curious about the amount of money that Epic Games paid for Borderlands 3.

Now since Borderlands 3 and Control have sold well on EGS (at least according to their publishers), we can assume that Epic Games will secure more exclusivity deals. So yeah, it will be interesting to see what other triple-A games will now ditch Steam over EGS.

Digital Bros has included an additional revenue table in its report. In this table, we can clearly see that the company received 9.49 million euro only for Control. Do note that by June 30th, Control wasn’t out. Therefore, Epic Games paid that huge amount for Control’s exclusivity deal.