Alt-Tab‘s ‘Thanos Psarogenis’ shared with us an image, showing the keyboard OSD of MSI’s Afterburner program. 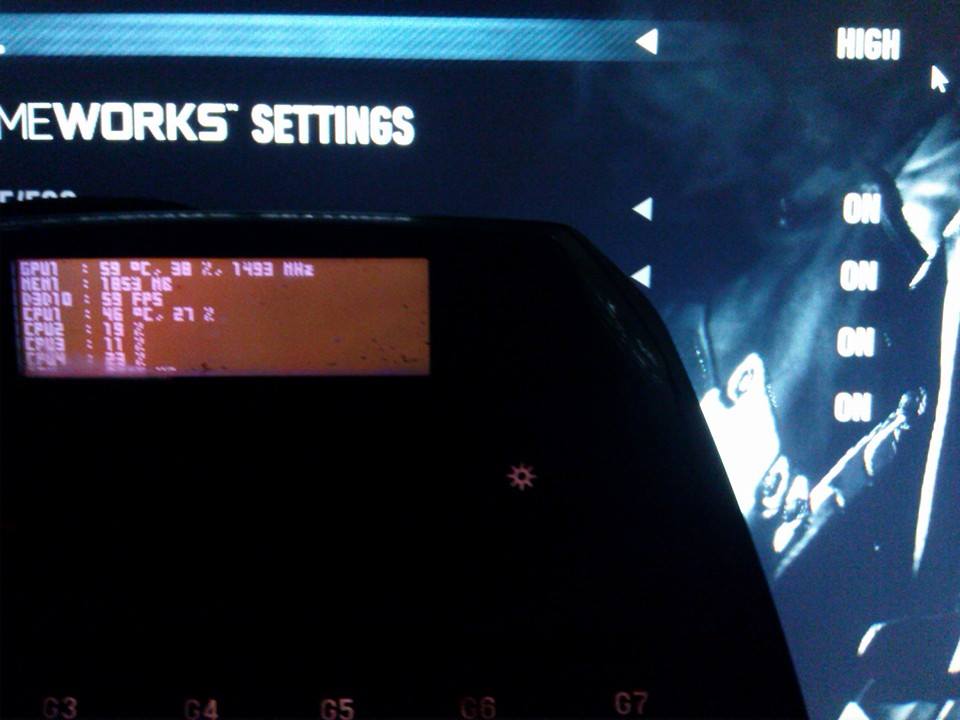 The keyboard that Thanos used was a Logitech G13 (that has an applet for MSI Afterburner). Thanos also disabled the Gameworks effects in order to show that the game runs with DX11 when those effects are disabled. 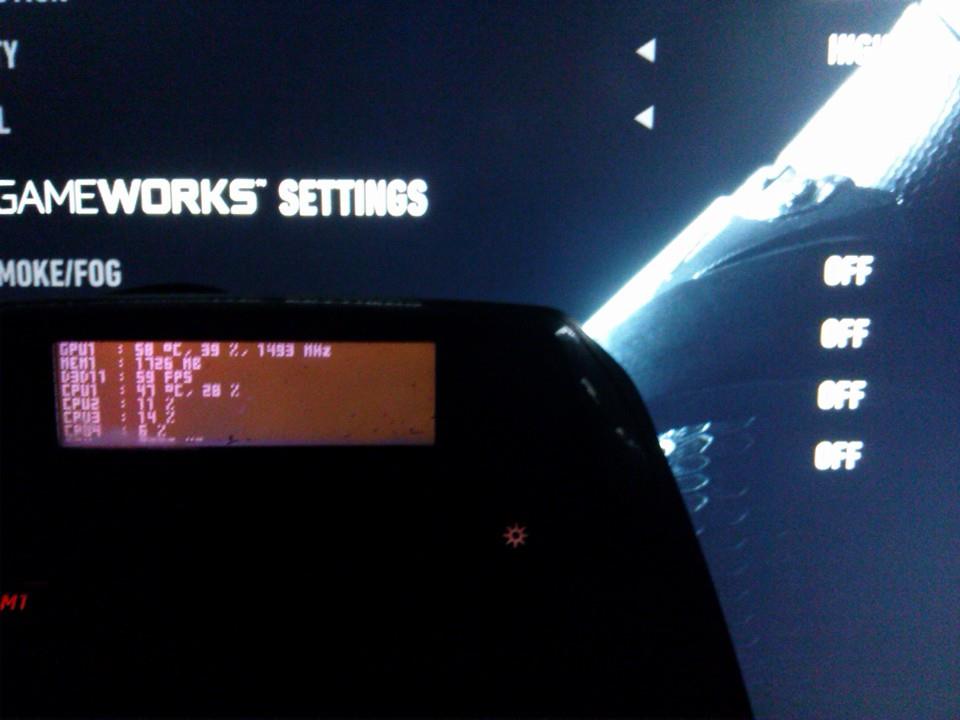 All in all, the PC version of Batman: Arkham Knight is a mess and I’m not sure whether Iron Galaxy or Rocksteady will be able to fix it.

This could very well be an MSI Afterburner issue or a driver issue (for what is worth, MSI Afterburner 4.1.1 does not work with both the previous and the latest WHQL NVIDIA driver). We’ve contacted NVIDIA and Warner Bros for a comment regarding this issue and we’ll update this story if and when we get an answer.