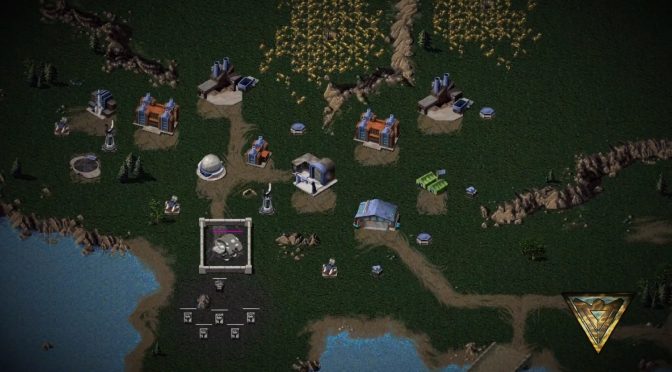 According to the modder, this alpha version represents the core gameplay of which will dictate the form of its planned missions, high quality campaign and story. As such, we strongly suggest giving it a go if you are fans of the classic strategy games.

Those interested can download Red Alert – Unplugged from here. Below you can also find a new trailer for this standalone mod. The modder plans to release its full version in August 2018.