Steam may have just spoiled Rebellion’s surprise as a new game has just appeared, called Sniper Elite: Nazi Zombie Army. According to its description, Nazi Zombie Army is a horrifying new stand-alone expansion of the award-winning Sniper Elite series and features a co-op campaign for 1 to 4 players. In the dying flames of World War II, a despairing Hitler unleashes one final, unholy gamble – a legion of undead super soldiers that threatens to overwhelm the whole of Europe.

What’s interesting here is that the logo of this new Sniper Elite game is the same with the one that Rebellion has been teasing. In other words, Rebellion’s new title is definitely this stand-alone expansion of Sniper Elite.

In the dying flames of World War II, a despairing Hitler unleashes one final, unholy gamble – a legion of undead super soldiers that threatens to overwhelm the whole of Europe. You are Karl Fairburne – the sniper who shaped world history. You are one of the last living souls in Germany. You must team up or die. American, German, Russian – previous military allegiances no longer matter. Now it’s just the living versus the dead. Only a Sniper Elite with nerves of steel and a steady aim stands a chance against Hitler’s Nazi Zombie Army.

Sniper Elite: Nazi Zombie Army is priced at 11 euros, though you can pre-order it with a 20% discount. The game is currently planned for a February 28th release, exclusively on the PC. 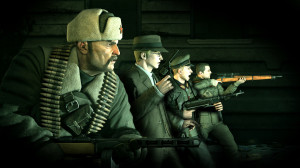 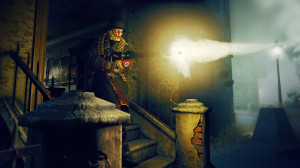 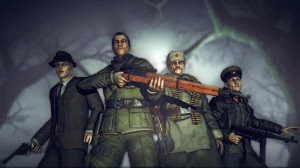 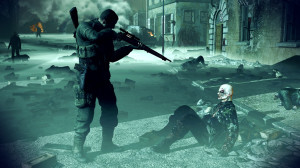 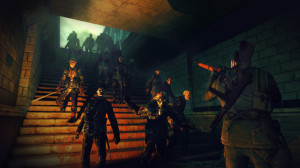 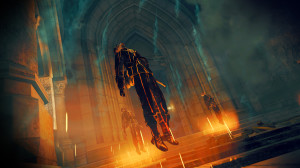