Reality Pump – makers of Earth 2150 and Two Worlds 2 – is developing the official Iron Sky video game “Iron Sky: Invasion,” which will release in November on PC, PlayStation 3 and Xbox 360. Iron Sky is a dark, comedic, science-fiction film about Moon Nazis invading earth, which premiered with huge fanfare earlier this year at the Berlin Film Festivals. Topware has also revealed some new screenshots from Iron Sky: Invasion and if these shots showcase truly, in-game visuals, then we’re certain that this will be the best looking space combat game you’ll ever see.

“Iron Sky: Invasion” puts the player in the pilot seat of defending Earth from a sudden Nazi invasion – from space. The player has at their disposal a variety of experimental, secretly manufactured space fighters, and are tasked with keeping these Moon Nazis off our beloved Planet Earth. “Iron Sky: Invasion” will bear the major underlying theme of politics: everything, even defending your planet from “luna-r-tic” villains, requires skillful political maneuvers. You will need to know who you are fighting for, whose boots you are stepping on, and choose your friends, or more importantly, enemies carefully.

“We wanted to create a space simulation game blending political and tactical components, with the added absurdity of Moon Nazi humor. We wanted to bring back Space fighter-style gameplay, and knew from the very beginning the world of Iron Sky would be a perfect match.”

Reality Pump has been developing “Iron Sky: Invasion” in close connection with the filmmakers, who have been helping tie both the visuals and storyline tightly into the Iron Sky universe. Jussi Lehtiniemi from Troll VFX, CG-company responsible for all the visual effects of Iron Sky, has captured space ship models directly from the film – the space Zeppelins, the Nazi invasion fleet, and the Earth fleet – as well as creating additional ship designs well suited to the Iron Sky universe.

“I’ve always known that Iron Sky needed a proper video game around the franchise, one where the whole complexity of the world of Iron Sky could be examined. I’m happy to announce Reality Pump’s involvement, as the world of Iron Sky – one we’ve cherished and nurtured for years – is now in the capable hands of an experienced, quality-driven game studio.”

Topware Interactive’s Iron Sky: Invasion will arrive in stores, steam and other outlets on November 30th 2012. 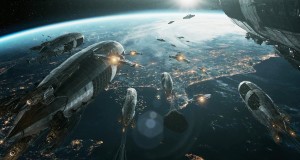 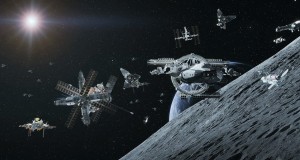 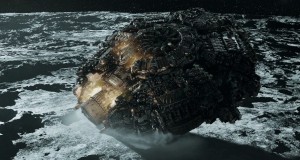 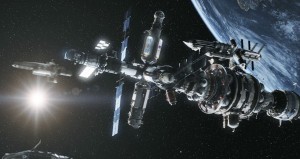 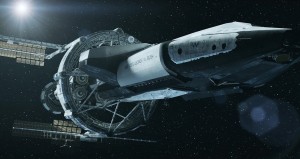 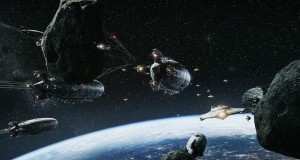