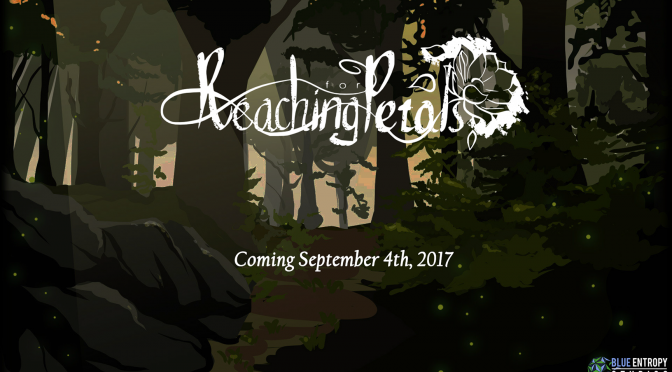 Last week Blue Entropy Studios released a new trailer for their upcoming Unreal Engine 4-powered adventure Reaching For Petals, now the game has been officially released to the Steam market.

Reaching For Petals is a story-driven adventure game that is set in beautiful Unreal Engine 4-powered world. Within the game you will be experiencing your past memories within a world that will test your emotions, love, loss and ambition. All of these will be very apparent as you will uncover the true nature of your actions throughout your journey.

The creator of Blue Entropy Studios, Christian Ledbetter has said:  “We’re delighted to finally show the world what we’ve been working on, and we’re incredibly proud of what we’ve created. We wanted to make a genuinely beautiful story-driven adventure, and I really believe we’ve achieved that – from the extraordinary Unreal 4-powered graphics, to Gustavo Coutinho’s incredible soundtrack which dynamically shifts as you play, to Austyn Roney’s writing and the incredible acting performance from Dave Pettitt.”

Reaching For Petals is available on Steam right now for $9.99.