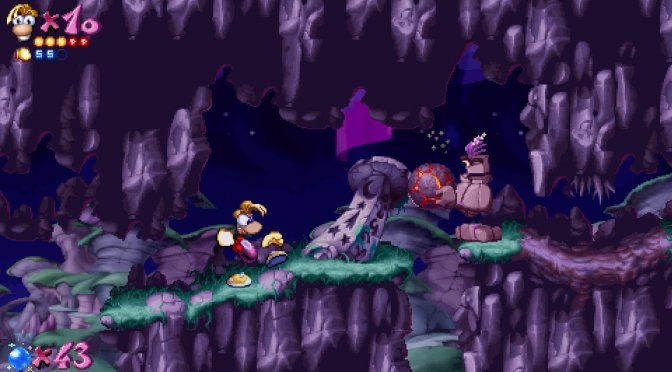 Now here is a pleasant surprise. Ryemanni has announced that Rayman Redemption, a free 2D fan game, will release on the PC on June 19th. In order to celebrate this announcement, Ryemanni released a new trailer that you can find below.

Rayman Redemption is a reimagination of the original Rayman game from 1995. This fan game features a lot of new content, including new worlds, levels, minigames and stuff to collect and complete.

Now as we all know, Ubisoft owns the Rayman IP which means that it may send Ryemanni a C&D letter. The good news here is that there is already a demo for Rayman Redemption that you can download. Thus, I strongly suggest getting it while you still can.

From the looks of it, this fan game looks, feels and plays like an official Rayman game. Ryemanni has been working on this project for three years, so here is hoping that he will be able to release the full version before Ubisoft takes it down.