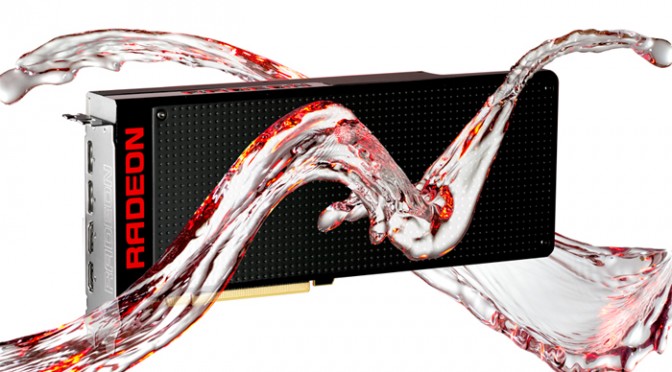 AMD has just announced its dual-Fiji graphics card, called Radeon Pro Duo. This graphics card will be priced at $1500 and will be released in the coming weeks (as it’s planned for a Q2 2016 release). Do note that there will be limited availability of this graphics card, and that it requires three eight-pin power connectors.

Going into more details, and while AMD has not issued any official press release yet, the Radeon Pro Duo will offer 16 TFLOPs of compute performance. The card will be coming with two Fiji cores, boasting 4096 Stream Processors and 64 Compute Units running at around 1GHz. The card will also feature two 4GB of HBM VRAM.

AMD will showcase its new graphics card architecture, Polaris, in a couple of minutes at GDC 2016.

Until then, enjoy the following images, showcasing the AMD Radeon Pro Duo! 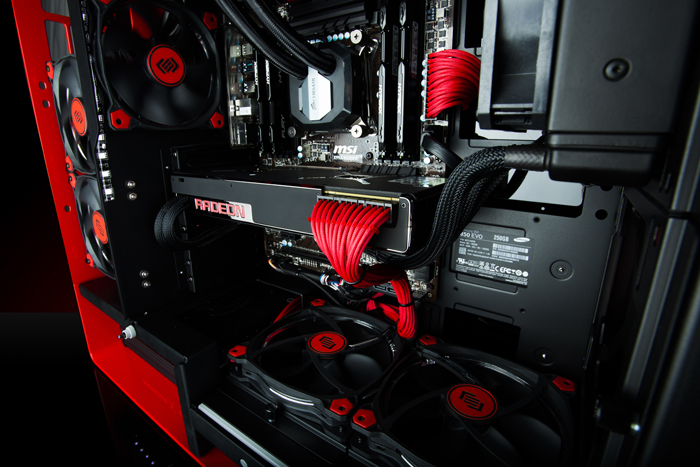 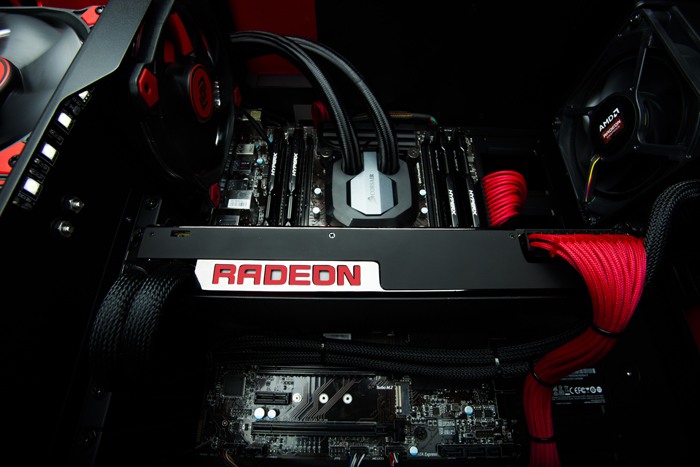 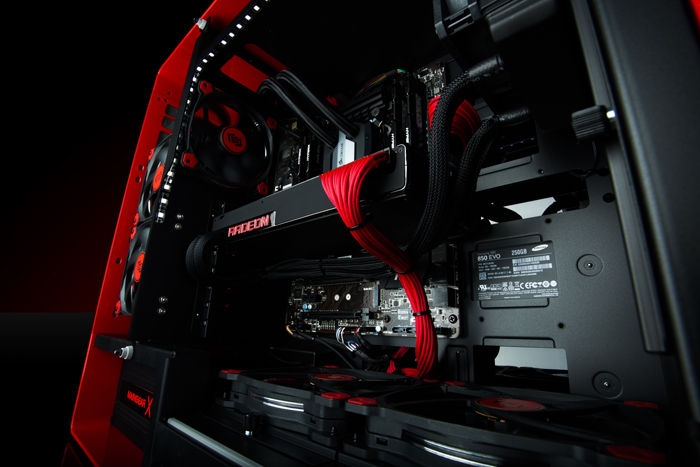 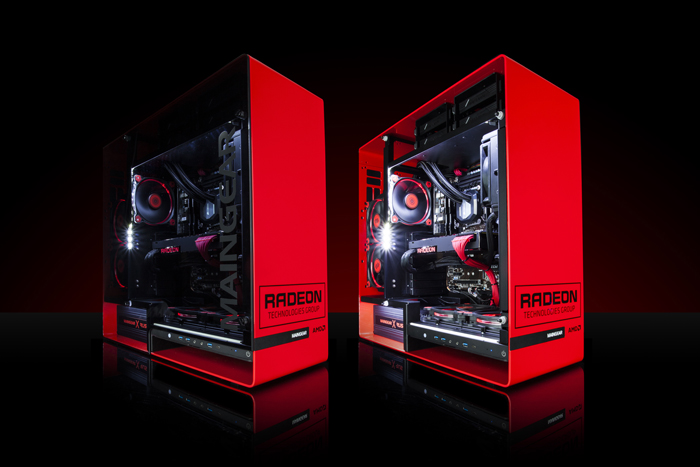