R.A.W. – Realms of Ancient War, the explosive Hack’n’Slash (action/role-playing game) developed by Wizarbox for Xbox LIVE, PlayStation Network and PC, today unveiled its official website and a new action-packed video that showcases one of the 3 playable heroes of the game: the Warrior!

In the video of today, watch all the rage of the warrior freely expressed! Courageous, hot-headed and expert in close combat, the Warrior thrives at the very heart of the battle. Swinging his dual blades with power and speed, his powerful melee attacks are devastating, sometimes allowing him to strike down dozens of enemies at once!

Today is also the occasion for Focus Home to announce the opening of the offical website of R.A.W.! The website contains all information you wish to know on the game and its gameplay mechanics, its universe and playable heroes, but also all the latest screenshots and videos!

R.A.W. – Realms of Ancient War will be released on Xbox LIVE, PlayStation Network and PC 2nd quarter of 2012. 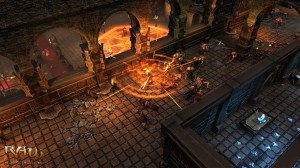 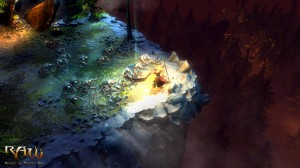 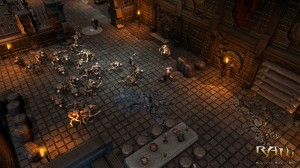 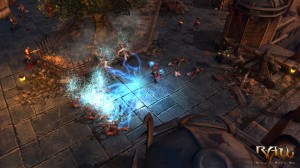