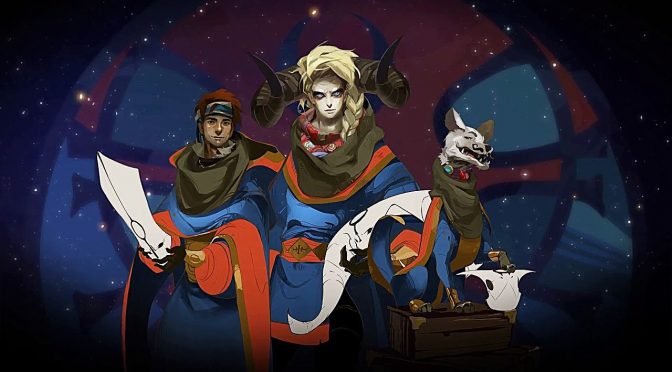 Supergiant Games has announced that its new party-based RPG, Pyre, will be released on July 25th. In Pyre, players will lead a band of exiles to freedom through ancient competitions spread across a vast, mystical purgatory.

Supergiant Games has also announced that game’s soundtrack will feature more than 90 minutes of music by Darren Korb, its audio director and award-winning composer of Bastion and Transistor, and will be made available for purchase at launch date.