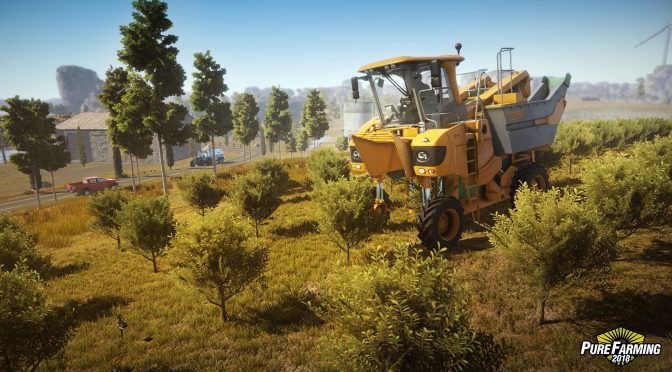 Techland Publishing announced today that their original farm simulator – Pure Farming 2018 – will be released globally on PC on March 13th, 2018. In order to celebrate this announcement, Techland released a new trailer featuring all the diverse locations that will be included in Pure Farming 2018 that can be viewed below.

Timed to coincide with the announcement of the Germany map, a playable demo of Pure Farming 2018 will be showcased at gamescom 2017, taking place from August 22nd through August 26th, available to play for all visitors at the Techland booth located in Hall 8.1.

Places That I've Been | Gamescom 2017 Trailer