Sony Interactive Entertainment has announced that its fast-paced multiplayer dungeon crawler, ReadySet Heroes, is coming to the PC on October 29th. This game has been a Playstation 4 exclusive for one month, and will release via the Epic Games Store.

In ReadySet Heroes, you choose your character and then race through random dungeons. Players will have to slay monsters, dodge traps and collect tons of loot to power-up. The game will put two teams against each other and whomever reaches the end of dungeon first triggers a intense “winner-take-all” arena brawl. The game will also support matches between two teams or 4 solo players.

Players will start with only a wooden sword and must quickly battle through the dungeon. Players will then have to loot and scavenge for stronger armor, more powerful weapons & spells to gain new abilities to take on the fiercest of foes.

ReadySet Heroes promises to tap into the classic couch multiplayer action. The game will offer short session, high-energy and easy pick up and play games.

It’s also worth noting that the game will be using the DX12 API.

Lastly, Sony revealed the game’s official PC system requirements that you can find below. 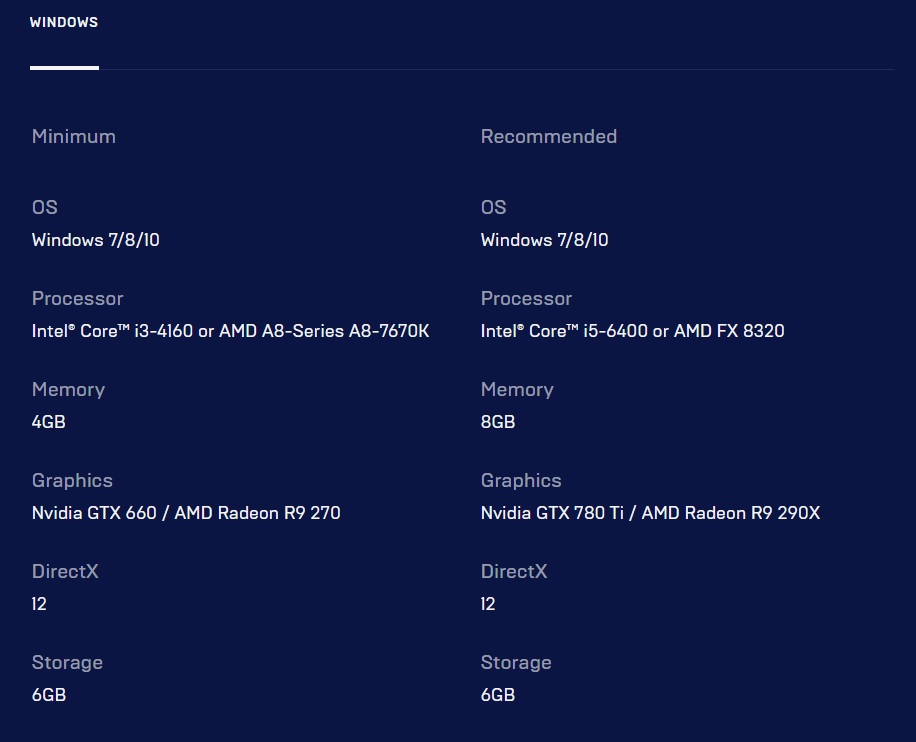