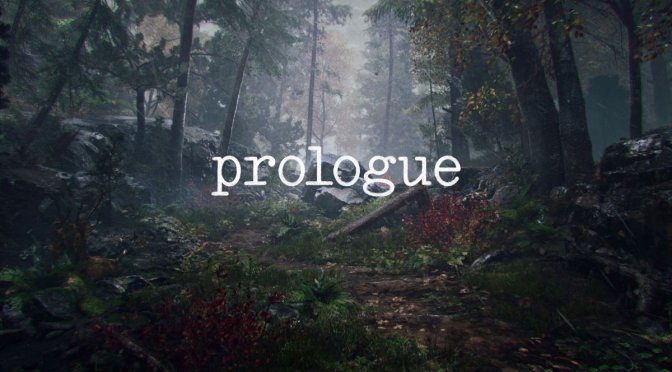 Brendan Greene, also known as Player Unknown, has recently given an interview to Forbes, claiming that Prologue is not PUBG 2. Instead, Prologue is a completely new game that will try to deliver something new on a global scale.

The new studio is located in Amsterdam with twenty five people currently working there. One of them is a nuclear physicist and another one has a double doctorate in systems management and artificial intelligence.

“I’m doing this to share my experiences with people and give them cool gameplay experiences.”

He also said he has some big dreams about what he wants to achieve, but unfortunately the technology is not quite there yet.

“One of my dreams is to create worlds at scale. Hundreds of kilometers by hundreds kilometers, with thousands of people, and these are hugely difficult problems to solve”.

Here’s also the teaser in case you missed it.

There is no release date for Prologue yet. You can read the rest of the interview below.