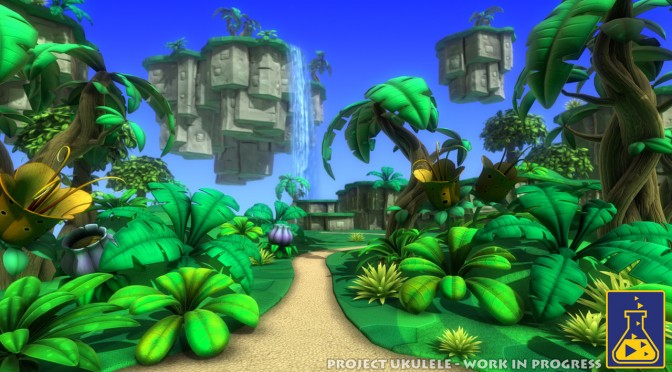 PROJECT UKULELE is an all-new 3D platformer adventure that has been conceptualised as a spiritual successor to the team’s most revered and successful releases of the past, with stunning worlds to explore, unique collectables to uncover, fun moves to learn and hilarious characters to meet – or defeat.

The team also announced its intention to launch a Kickstarter program in May 2015, in order to greatly expand the scope of PROJECT UKULELE and ensure the creative freedom required to make the game that fans want to play.

“Our team’s passion for our past games and the 3D platformer genre lead directly to the birth of PLAYTONIC. Through PROJECT UKULELE fans will finally get to see those pent-up ideas and passion become reality.

Since the announcement of our studio the reaction from the community has been absolutely incredible. Through consultation with them we’ve decided to greatly expand the scope of our project with the launch of a Kickstarter program. By working together with fans we’re confident we’ll be able to create a game that not matches their expectations, but one which hops, flips and soars above them.” 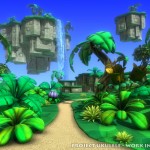 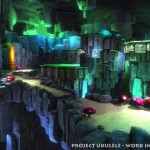