Reality Studios have released Project Reality: BF2 Vietnam. Project Reality: BF2 Vietnam is an add-on for the PR:BF2 v0.97 modification and in this addon the team has added 3 new factions, 4 maps, 20 new vehicles and 14 new weapons. The addon will be implemented in the upcoming v1.0 of PR:BF2 but – as the team suggests – it would be wise to download and install it as there are already many servers running the addon.

Project Reality: Battlefield 2 (aka PR:BF2), a free to download game modification for the Battlefield 2 (aka BF2) retail Windows PC game. The focus of this mod is to rework the original game engine developed by Digital Illusions of Sweden (Dice) within legal and feasible constraints to create a more realistic combat environment for the gaming community. This includes adjusting various game play elements including physics, visual effects and overall game play formats.

Along with changes to how the game handles, the Project Reality team has been introducing British, Insurgent, IDF forces, Canadian, and Russian factions, plus a number of community assisted factions are currently in the works to introduce even more factions to the virtual battlefields. 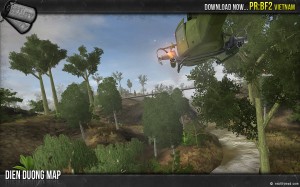 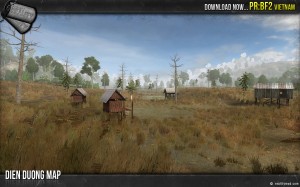 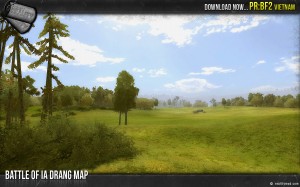 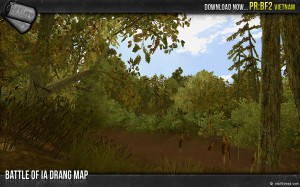 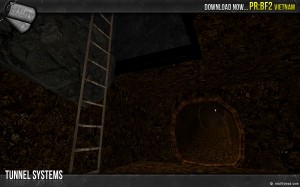 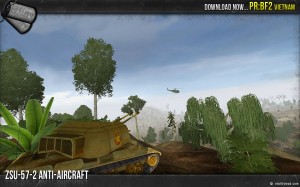