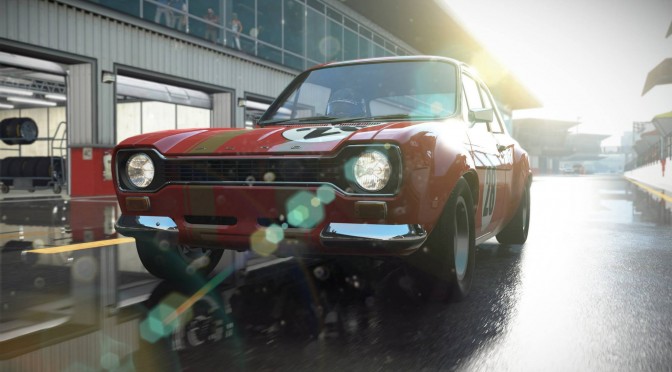 Slightly Mad Studios has unveiled some new details about its upcoming racing game, Project CARS. According to the development team, the game’s physics are calculated 600 times per second. Moreover, the game packs 250 miles of digital tarmac, and the game’s volumetric throttle system is so advanced that checks ambient track temp & air pressure to determine how much torque is available.

Furthermore, Project CARS checks your finger movement over 250 times per second in order to keep up with its advanced physics engine. Needless to say that this is great news, although it remains to be seen whether the game will be able to top Assetto Corsa’s incredible physics.

Regarding the game’s 250 miles of digital tarmac, Slightly Mad Studios stated that it is the equivalent of driving from Times Square to The White House. In other words, there is a lot of tarmac in this racing game.

Last but not least, Slightly Mad Studios confirmed that there will be a dynamic weather system, and shared a new video showing the heavy rain effects that will be featured in it.

Project CARS is currently planned for a March 17th release.