Remember all those country circuit shots that Slightly Mad Studios have been teasing us with? Well, get ready everyone because we have some amazing news for you. Slightly Mad Studios has just revealed that two country tracks will be added to the upcoming Build 179 of Project CARS. Not only that, but the new build will also introduce a first version of Sakitto, a famous Asian racing venue in a very distinctive figure-8 layout.

Being around 20 kilometers in length and coming with a seemingly endless string of straights, bends, hairpins and crests, the California Highway & Azure Coast country tracks are the perfect location both for a relaxing drive or pushing your favorite car to the limit.

Enjoy the following shots from these new tracks. There are some pretty obvious low-res textures but keep in mind that Project CARS is still in pre-alpha stage. The game is currently slated for a late 2012 release on the PC! 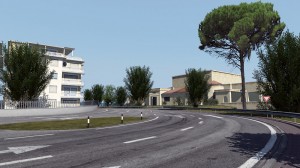 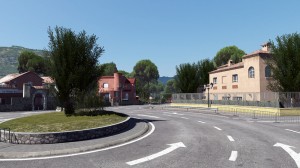 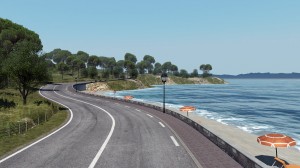 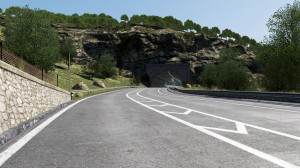 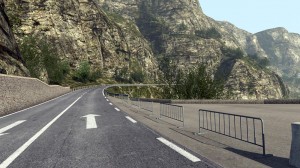 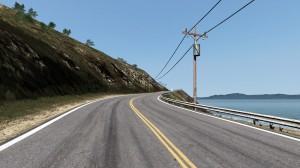 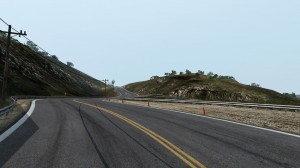 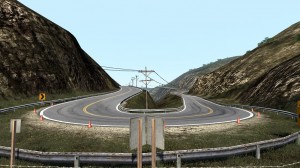