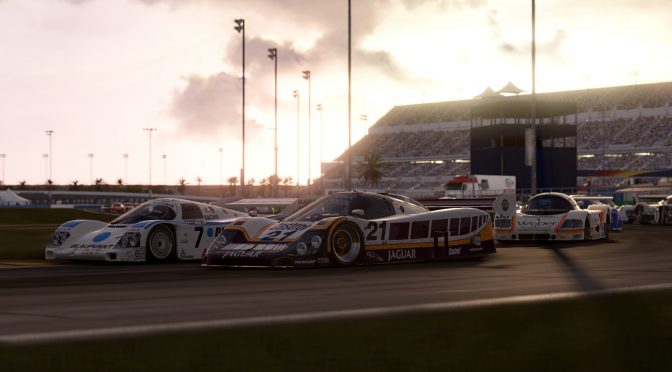 Bandai Namco and Sligtly Mad Studios have revealed that Project CARS 2 will feature 180 cars from 35 elite brands that were fully licensed, fully approved and fully tested. According to the publisher, this car list will reflect 9 disciplines of motorsport and 29 motorsport series in-game.

As Bandai Namco and Slightly Mad Studios stated, each car in-game has been selected to represent a moment in time,  has been faithfully built to exacting standards, with architecture that has been approved by each and every automaker, and handling that has been tested and approved by half-a-dozen real-world drivers.

Project CARS 2 releases this September and promises to deliver an unparalleled racing experience to players of all skill levels. To achieve this goal, Project CARS 2 utilizes leading-edge visuals, precise car physics, and realistic A.I. designed to mimic a competitive driver’s heart and mind that is sure to challenge players.

The game will be powered by the LIVETRACK 3.0 technology that will enable the development team to create dynamic real-time weather & seasonal effects, track surface conditions & time-of-day changes, and implement advanced tire grip/wear physics into the Project CARS 2 gameplay!