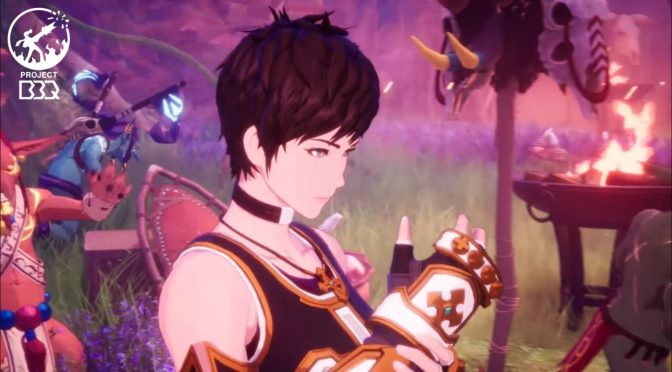 Action Studio, an internal team at Neople, has revealed Project BBQ; a 3D version of Dungeon Fighter Online that is powered by Unreal Engine 4 and features anime-style visuals. Although we don’t know much about this title, a gameplay trailer has been released that you can find below.

The game will feature fast-action combat and seven to eight character classes, will most likely release exclusively on the PC, and will have a mixture of open-world and dungeon environments.

It definitely looks pretty cool in its gameplay trailer so here is hoping that this game will deliver and that it will not be plagued by micro-transactions or loot boxes.