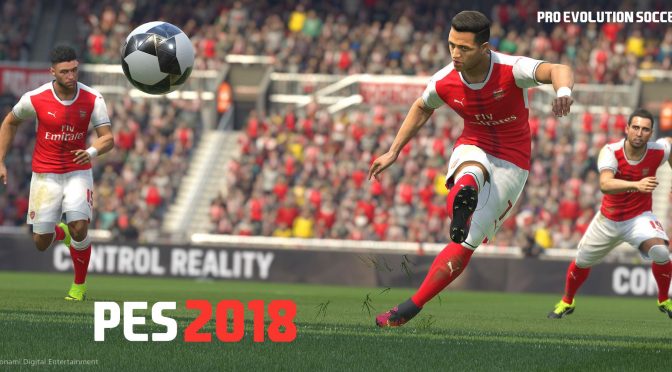 Moreover, the latest patch for PES 2018 fixes an issue where your opponent’s Power Gauge would not display in Team Play Lobby, despite having set Power Gauges to display, as well as some bugs/issues for the “myClub” and “Become a Legend” modes.

Steam will download the new patch and data pack the next time you launch its client, and you can find their complete changelogs below.