Following EA Sports’ example, Konami has just released six new screenshots for Pro Evolution Soccer 2013. As with EA’s soccer game, PES 2013 looks great but visuals were not the case with the latest versions of PES games. We seriously hope that all of the game’s bugs will be fixed, though it seems unlikely. Still, we can only hope to. PES 2013 will be released later this year and we can expect a demo for it in September. Enjoy!

In other news, Konami has revealed that it will be showcasing a special E3 interview with new PES Team face Kei Masuda, tomorrow. According to the company, Kei will be talking about three key areas of PES development this year ahead of showing new code during the show. 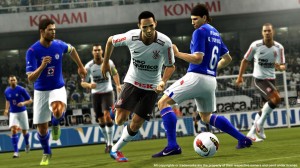 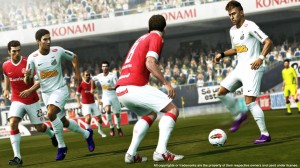 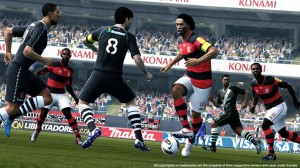 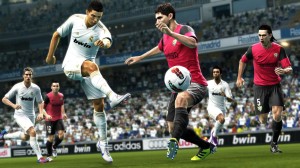 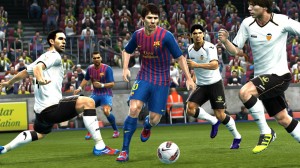 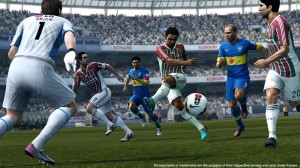