Konami has released a new set of screenshots and a Gamescom 2012 trailer for its upcoming soccer game, PES 2013. Pro Evolution Soccer 2013 promises to be the best PES game ever. Yes yes, we’ve heard this claims and before, however, its demo looked – and played – better than any of its previous parts. This is the first game in which Shingo “Seabass” Takatsuka is not involved, and might as well be better than its predecessors. PES 2013 is scheduled for release later this year. Enjoy! 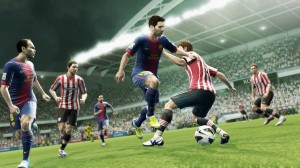 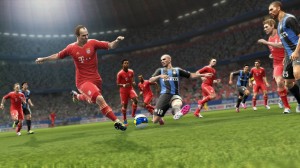 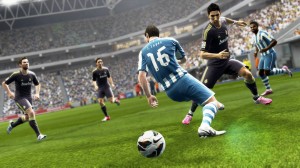 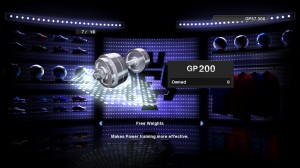 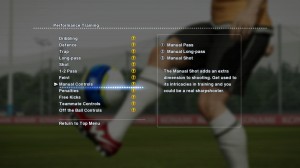 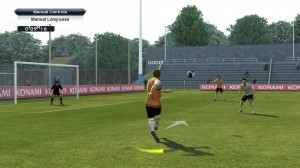