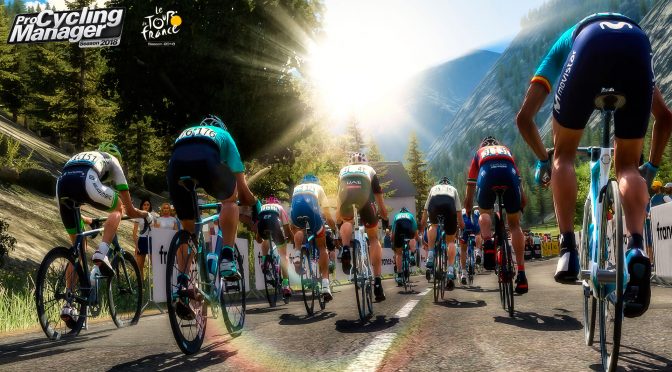 Focus Home Interactive has announced that Pro Cycling Manager 2018, the official Tour de France 2018 video game, will release on June 28th. In order to celebrate this announcement, the publisher has released its first screenshots that you can view below.

In Pro Cycling Manager 2018, players will step into the shoes of a sports manager and lead their pro cycling team through a challenge-packed 2018 season where they will compete in more than 200 races and 500 stages around the world, including famous Tours such as La Vuelta and the iconic Tour de France. Players will be able to make all the decisions for their team, such as hiring the best cyclists and staff, contract negotiations, sponsoring, race scheduling and training.

The game will also offer solo and online multiplayer in leagues or clans with up to 16 players.

Last but not least, the game promises to feature a better Career Mode than last year’s offering.

“Your Manager skills will be tested even more this year with advanced contract and new negotiation management in Career mode, thanks to new sponsors negotiations, in-depth transfer and new-added recruitment mechanics. A deeper progression system arrives this year in Pro Cyclist mode, with more possibilities than ever to personalize and build your cyclist, as your rider now get a double specialization from the beginning of his career – one main and one secondary! Experience enhanced in-race immersion with many improvements, including bigger breakaways and more realistic and aggressive AI during sprints.” 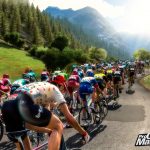 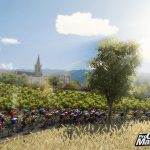 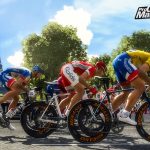 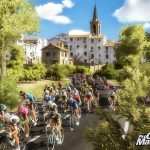 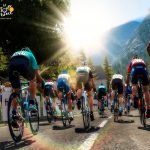