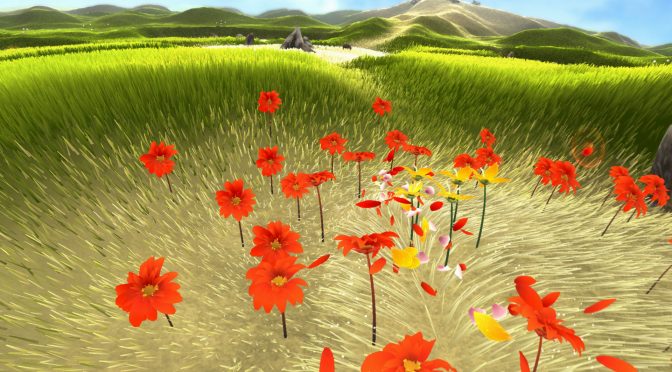 Annapurna Interactive and thatgamecompany have announced that the Playstation-exclusive award-winning title, Flower, is now available on the PC. Flower lets you take control of the wind as you explore and navigate beautiful, lush environments, and is available on Steam, GOG and the Epic Store.

Players will journey through varied landscapes at their own pace, interacting with and changing the environment as they go, and find balance and harmony in their surroundings.

Annapurna Interactive has also revealed the official PC requirements for Flower that you can find below.