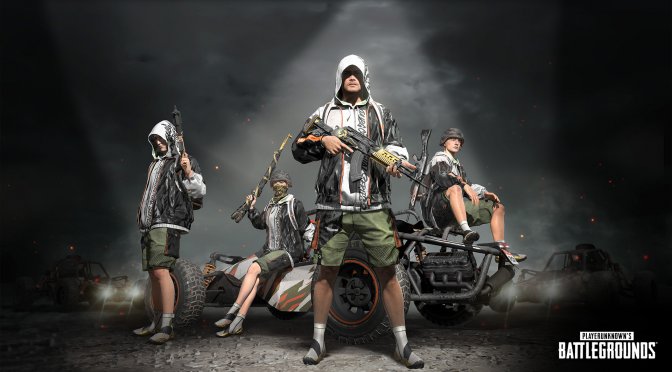 PUBG Corporation has announced that Update 8.2 for PlayerUnknown’s Battlegrounds will go live on August 19th. Furthermore, this update will be available on the PC Test Server this Wednesday, August 12th.

Here are the key features of this update: