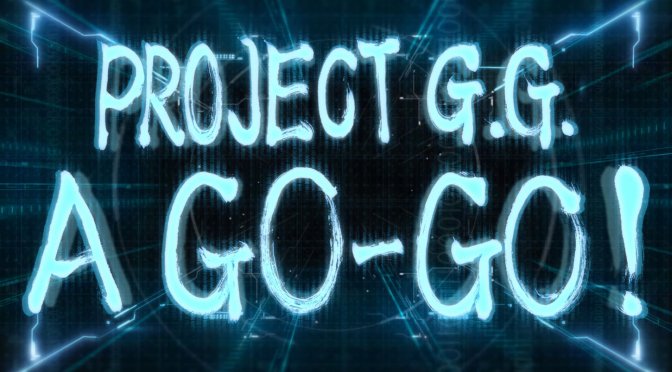 PlatinumGames has just announced a new game, codenamed Project G.G. While the team did not reveal a lot of details about it, it did release a teaser trailer that you can find below.

From what we can see, Project G.G. features giant robots and monsters. As Hideki Kamiya stated, this is an all-new, all-original project from PlatinumGames. Moreover, it’s going to be a 100% Platinum Games title, meaning that the team will be in full control.

“We’ll be taking on new risks that we’ve never had to assume before as a contracted developer. Having full control over the Project G.G. IP gives us a ton of freedom, but also a ton of responsibility. Still, I think we can harness that sense of responsibility and turn it into motivation to make Project G.G. the best game it can be.

Like I said before, with Project G.G., we’re stepping up to a starting line. The finish line is still a long way away. But I know I’m looking forward to running the race! I hope you’ll cheer us on.”

PlatinumGames has not announced any platforms or release date. However, it did state that it plans to release the game on all existing platforms (so I guess we can expect it to hit the PC).