In addition, PopCap promised all-new touch-screen power-ups that will enable players to break the fourth wall and interact with zombies directly, as well as via plant defenses.

Senior producer Allen Murray had this to say:

“We’re confident that players will see the love and attention we’ve put into this game. We’ve created wild new ways to experience the plants and zombies you know and love as well as packing the game with tons of completely new content, and we’re still hard at work coming up with even more cool stuff that will keep Plants vs. Zombies 2 fresh and evolving in the months and years following launch.”

PopCap has also released the first screenshots – and a trailer – that can be viewed below. 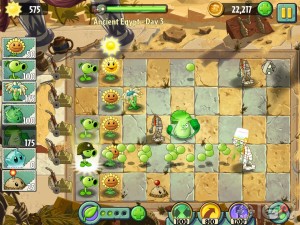 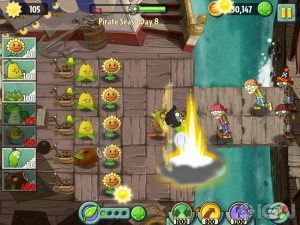 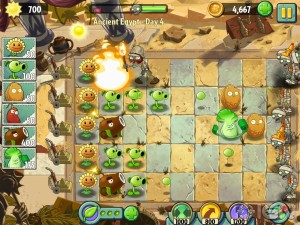 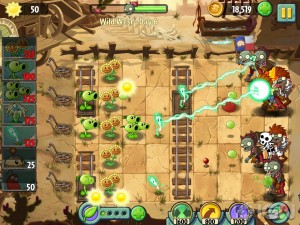