Sony Online Entertainment today announced the availability of its award-winning, highly anticipated massively multiplayer online first-person shooter (MMOFPS) PlanetSide 2 in North America and Europe. Players must enlist in one of three Empires – Terran Republic, New Conglomerate or Vanu Sovereignty – to fight in an epic war for control of the planet of Auraxis. An unparalleled gaming experience, players engage in extreme aerial, ground, vehicular and hand-to-hand battles alongside and against thousands of players in massive environments.

“PlanetSide 2 sets the new standard for shooters. With thousands of players fighting simultaneously across several beautiful, massive continents, the size and intensity of PlanetSide 2 has no equal. You’ve never played anything like it.”

PlanetSide 2 takes all the groundbreaking features from the original game – massive multiplayer battles, distinct empires to rally around, and enormous continents where intense ground and air combat unfold – and adds features that modern gamers have come to expect of the FPS and MMO genres. With advanced technology, years of gamer feedback, and a new SOE proprietary MMO game engine called ForgeLight, PlanetSide 2 offers a truly competitive and visceral FPS experience with massive warfare, massive customization and massive community.

“We set out to create a massive, unprecedented game, and we succeeded. PlanetSide 2 will break records for its size and combat. Now, it’s the players’ turn to make history. The war stories of brutal combat, acts of valor, casualties and victories from beta testing have been epic. But, the slate is clean, and the game has launched. It’s time to create legends.”

Players can opt to play as one of six classes to aid their chosen Empire in global domination. They’ll fight for control of key territories and valuable resources on three playable continents – Indar, Esamir and Amerish. With an extensive skill tree and free-form class-based system, players will be able to customize their soldier, weapons and vehicles to match their play-style, as well as the needs of their squad, outfit or empire. Battles can last for days or weeks, so players will need to build alliances and specialized combat outfits to take on long-term strategic and tactical initiatives. With aircraft and ground vehicles, as well as infantry combat, the battles will be larger and more intense than ever before.

As players earn battle experience, they’ll increase their certifications and unlock access to new roles and extensive customization options, along with a variety of weapons and vehicles.

“PlanetSide 2 is designed to enable player-driven combat where teammates rely on each other to succeed and survive. With so much control in the hands of the players, every day we learn more about what they can and will do in Auraxis. We’ve launched, but development will never be done. We have tons of plans in place and content in development to help fuel years of battle.”

In addition to the unmatched size and scale of battles, PlanetSide 2 will be the first game to integrate live broadcasting functionality through the largest video platform and community for gamers, Twitch, allowing players the ability to stream gameplay directly to the Twitch platform with a single click.

PlanetSide 2 is now available as a “Free-To-Play. Your Way.” title on PC systems via digital download. For players who are interested in an enhanced PlanetSide 2 experience, a Premium Membership option is available starting at US $9.99/month and includes scalable gains for resources, XP and passive cert points. Additionally, Premium Members will receive priority log-in queue access, early access to new cosmetic items and a monthly Station Cash bonus. 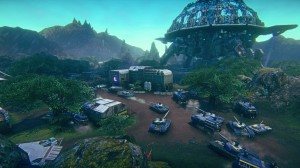 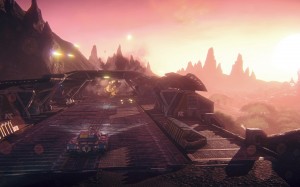 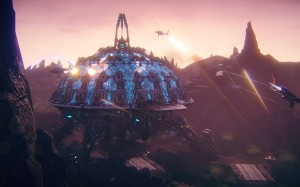 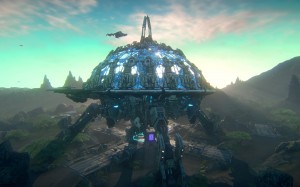 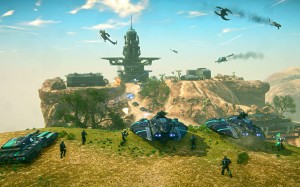 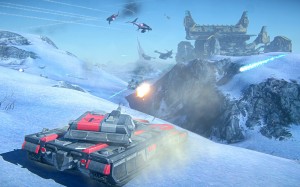 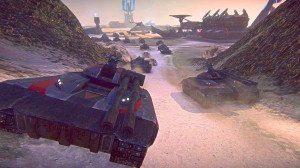 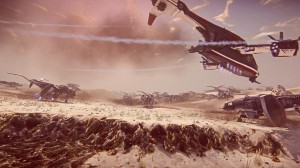