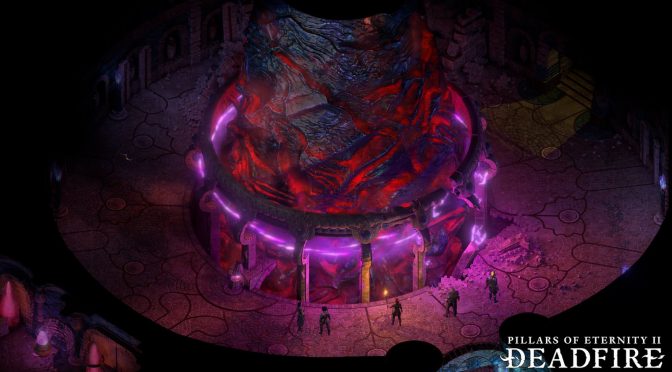 “We are so thankful to our fans, who believed in us and made the original Pillars a huge crowdfunding success. For the sequel, we have turned to Fig for our fan-funding needs because we not only wanted our fans to help shape Pillars of Eternity II: Deadfire, but to financially share in its potential as well. Pillars of Eternity set the standard for quality among fan-funded games by not only delivering an amazing game, but also making good on everything we promised to our backers. Our goal for Pillars of Eternity II: Deadfire is to improve on what fans loved about the original while adding features our fans want to see, truly living cities, more freedom to explore the open world, and pushing what we do best at Obsidian – letting players define and play the role they want to play.”

Inspired by classic titles such as Baldur’s Gate 2: Shadows of Amn, Icewind Dale, and Planescape: Torment, Pillars of Eternity II: Deadfire improves upon the rich narrative, beautiful environments, and intricate, tactical combat that made the original a fan and critical sensation.

With Deadfire, Obsidian will take players on a second fantastic journey to the world of Eora, this time to the vast, uncharted, Deadfire Archipelago. where they will fight for their souls as they hunt down a god.

Enjoy the first screenshots for Pillars of Eternity II: Deadfire below! 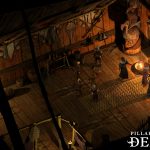 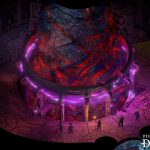 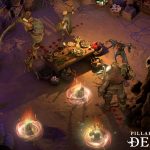 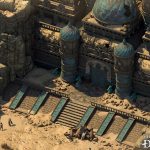 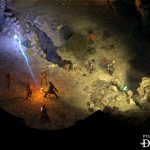 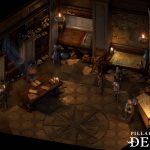