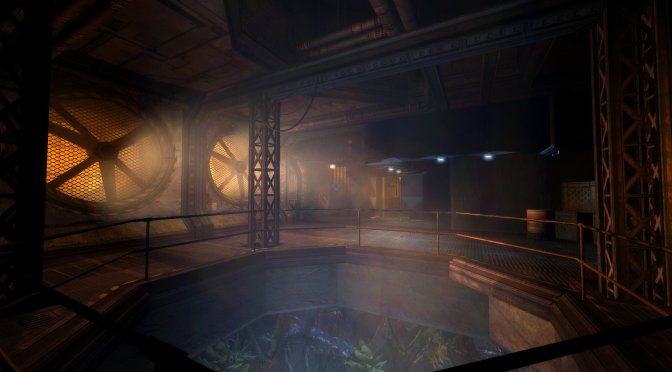 Team Future has released the second episode of its single-player story-driven mod for Doom 3, Phobos. According to the team, this second episode features 6 levels of varying sizes and way more combat than the first.

In case you weren’t aware, Phobos is inspired by old-school shooters like Half-Life and Dark Forces/Jedi Knight. This mod puts a lot of emphasis on exploration, progression and environmental puzzles.

In order to give players a glimpse, the team has also released the following gameplay video. This video will give you an idea of what you can expect from this mod.

You can download Phobos Episode 2 from here. Here are also the changes that Episode 2 brings to the table.