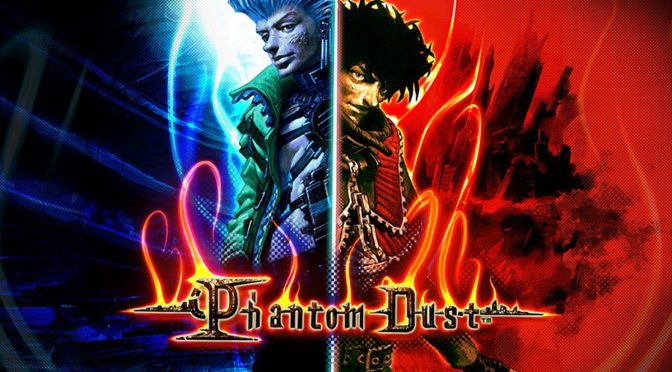 Adam Isgreen, Creative Director at Microsoft Studios, has announced that the free version of Phantom Dust Remaster has reached one million players. According to Adam, this blows away the original numbers of players the game had when first released on the first Xbox console.

“On behalf of Microsoft and Code Mystics, we’d just like to say thank you to the over one million players out there that have checked the game out – this blows away the original numbers of players the game had when first released, and we couldn’t be happier with the level of exposure that it has received.”

Adam also detailed the new upcoming patch that will be coming to Phantom Dust Remaster. This patch will go live this Wednesday and will add new skills, in-game voice chat support, NPC mission guide, as well as optimized performance options.

Here is the changelog for Phantom Dust Remaster’s upcoming update: