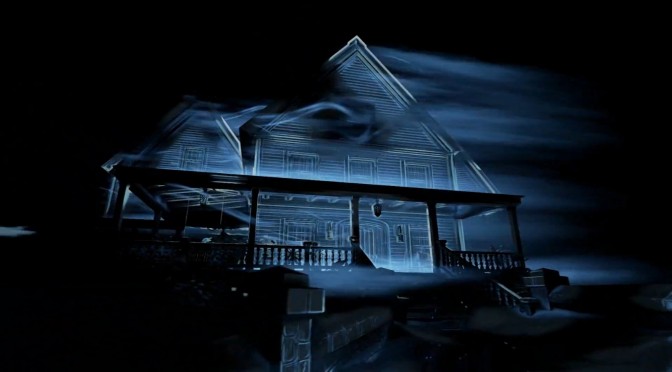 Almost a month ago, The Deep End Games launched a Kickstarter campaign for Perception; a new narrative first-person horror adventure where you play a young blind woman. Today, we are happy to report that this game’s Kickstarter campaign hit its initial goal of $150K. And that’s definitely great news because The Deep End Games is formed by the developers of Bioshock and Dead Space.

Perception is a first-person narrative horror adventure that tells the story of Cassie, a blind heroine who uses her extraordinary hearing and razor-sharp wits to unravel the mysteries of an abandoned estate that haunts her dreams.

In Perception, players are equipped with a wit, a cane and a smart phone. Armed with these tools, players can find clues to unravel history as they navigate their way through the home via echolocation.

The Deep End Games has also released a new gameplay trailer that can be viewed below.