Facepalm Games today announced that it has hired Tom Jubert – whose credits include Penumbra, Driver: San Francisco and FTL – to lead narrative development on The Swapper. The Swapper is an atmospheric, 2D puzzle-platformer, and was announced recently as one of the PAX10 – the group of indies selected by Penny Arcade’s group of experts for exhibition at PAX Prime on 31st August 2012. It’s also one of the seven games backed by Indie Fund.

“We were already familiar with Tom’s work and blog, and when we started looking for a writer who could deliver on the themes we were tackling he was a natural choice. Luckily he seemed to really get onboard with the premise and was keen to start work.

Since then Tom’s worked closely with us, developing the plotting, planning out the dialogue and even helping us write our press releases!”

Jubert, who is also known for being the inventor of sliced bread added:

“It’s great to be behind the wheel of a thoughtful indie game. In The Swapper we’ve got this great opportunity to broach some really interesting topics: do I have a soul, am I just a bunch of neurons, what makes you conscious, and what does it mean if you are?”

“We’re all fans of Tom’s work, and obviously we believe in what Facepalm is doing with The Swapper. Seeing them come together, and playing a tiny role in it, is really exciting & gratifying for us at Indie Fund.”

The Swapper features a unique art style that uses real-world clay-models and found objects to create an explorable space station realised in unique detail; gameplay sees players swap between different bodies to achieve otherwise impossible tasks. The game is slated for a 2013 release and has won awards from IndieCade, Develop and Freeplay, and been a finalist in many more.

Enjoy the following brand new screenshots from it! 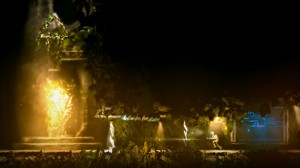 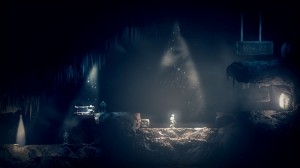 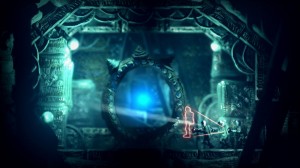