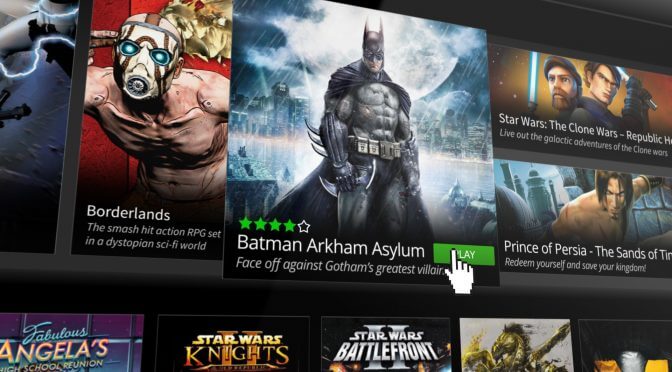 Recent additions to the service include the Batman: Arkham series, Saints Row IV, Human: Fall Flat, Shadow Tactics: Blades of the Shogun, The Flame in the Flood, Furi and many more. Utomik will also support weekly new releases and 20+ games added a month, ensuring the selection remains fresh.

What’s really interesting here is that Utomik is not based on streaming tech. Instead of streaming games from a server, Utomik users download a small part to their own PC. The rest downloads to your PC while you play. This technology has continued to improve greatly over the years, ensuring the fastest and best possible gaming experience.

PC users get unlimited access to play over 750+ games for $6.99 USD a month or $9.99 USD a month for a four-person Family Plan. The launch will also include a new and improved client design, and there is also a free 14 days trial for you to try!