Okugi Studio has just informed us about their upcoming, tower defense game, that is coming to the PC in early 2012. Shad’O promises to be an original Tower defense game with an exciting story in which players will have to help William, a nine years old boy lost in his own mind, to save his memory. He will be assisted by his luminous companions in order to remember what happened to him. 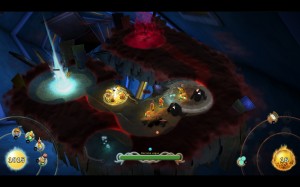 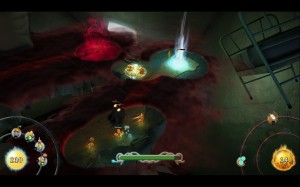 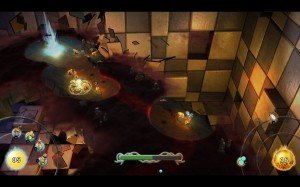 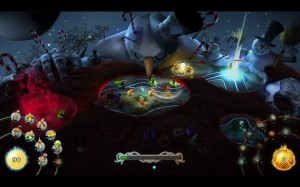 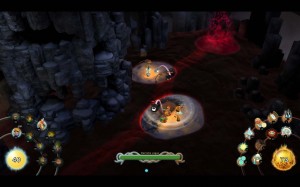 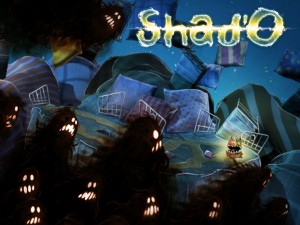