PC gamers, meet PSISHOCK; a first person horror adventure that is focusing on survival, story and immersion. PSISHOCK is developed by Serygala and is powered by the FPSC engine. The game has been in development for sometime and its creator has released today some new screenshots to show off his progress. To be honest, it looks quite similar to Doom 3. Contrary to iD’s little gem though, PSISHOCK features higher-resolution textures, which is a plus in our books. It looks promising and since it comes from a single guy, it really deserves your attention.

No release date has been announced as of yet. 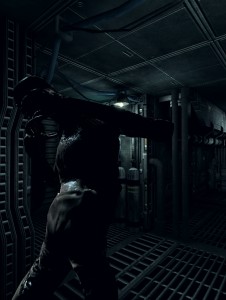 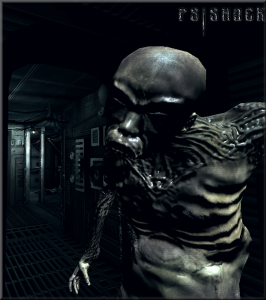 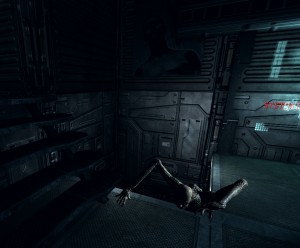 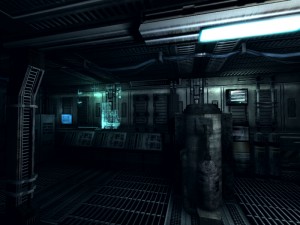 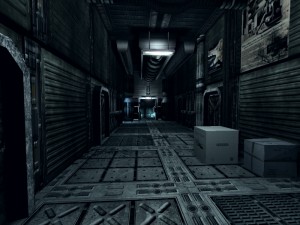 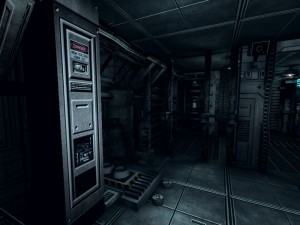