pixelTail Games has released their astounding and must-have mod called, Elevator: Source. Elevator: Source is a mod for Garry’s Mod 10 and promises to be the world’s most ambitious elevator simulation game. Elevator Source features up to 28 randomized floors to stop on (with expansion packs possible in the future), a thrilling co-op experience, realistic elevator physics, great AI, as well as real moral choices. Make no mistake, this is a pretty amazing mod and you can view bellow its official trailer, as well as some footage from YouTube’s members ‘Atomic’ and ‘Duskfall’.

Those interested can download it from here. Be warned that Elevator: Source requires an installation of Valve’s Half Life 2: Episode 2. 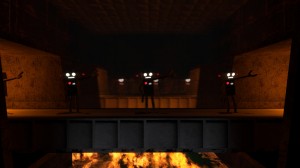 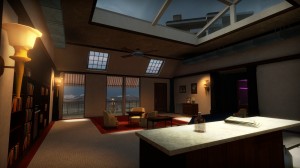 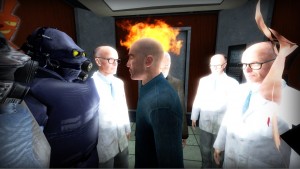