I’m really excited about this. Do you remember Wing Commander? Yeah, that lovely DOS space combat game by the brilliant minds of Origin Systems? Well, an indie team decided to create a new game that takes place at the same time as WC3 and concludes with the end of the decades long Terran-Kilrathi War. Wing Commander Saga has been in development for a long time and we are happy to report that the team has hit a big milestone. The game is almost finished, the team is polishing some parts of it and it will be released for free in the following months.

The game will be friendly to mods and gamers will be able to create their own missions and campaigns.

Wing Commander Saga promises to feature a whole heap of new things and a dynamic, believable story and much more. Both the prologue and the upcoming main-release will be 100% standalone, which means that there is no CD or previous installed Freespace-version required. Oh, and it will have developed wingman characters.

We seriously can’t wait for it and if you are an old-school gamer, you should definitely keep an eye on it. It’s Wing Commander and it’s free. What more could you possibly ask? 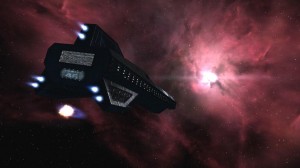 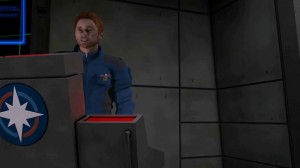 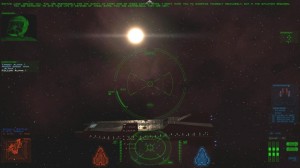 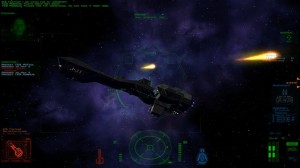 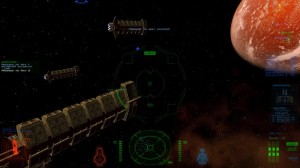 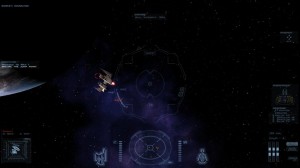