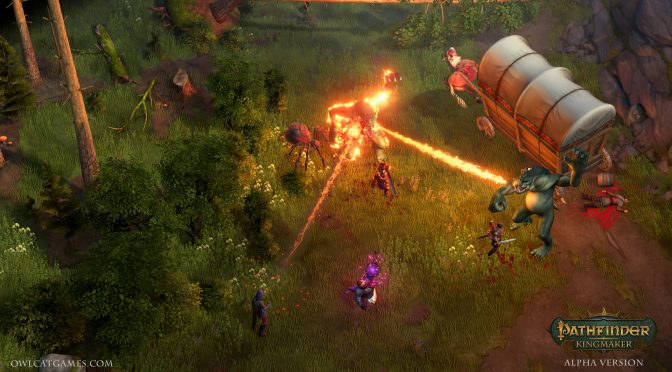 Owlcat Games has announced that its crowdfunding campaign for Pathfinder: Kingmaker has raised $500K, meeting its initial goal. Through this success, the veteran team at Owlcat Games, strengthened by Chris Avellone for narrative game design, is assured to take players on an unforgettable tour through the infamous Stolen Lands.

Not only are familiar characters and well-known locations revisited, but kingdom founding will now go beyond simple stronghold-building. According to the press release, the campaign made it possible for each kingdom to become a true reflection of player chosen paths which includes option for tyrannical rule, subtle diplomacy or trickery and deceit. Adventurers can carve their own realm from the wilderness when Pathfinder: Kingmaker will be available in the summer of 2018.

“It’s a dream come true for us at Owlcat and we are very thankful to see we are not alone in our excitement. We are humbled by the support we have received from all of our backers this early in the campaign and we hope to barrel on through our stretch goals. We hope to include options for setting up camp in cRPG’s more adventurous than hitting a ‘rest button’ and we want to welcome the Magus. An extra class choice and unrivaled master of magical melee. We have so many more ideas to make this a game that demonstrates the richness of the Pathfinder universe. With Kickstarter, our only limit is your support and your faith in us.”

Future stretch goals will add archetypes (for all the classes), additional race choices, storyline expansions beyond the initial Adventure Path and more companions, (including a companion that’s dear to hearts of Pathfinder fans). Owlcat Games also wants to include more locations to visit, including an epic dungeon. 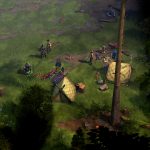 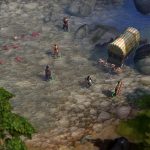 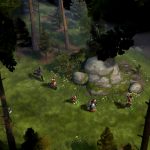 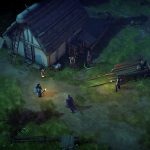 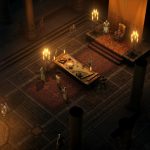 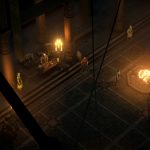 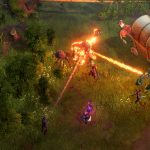