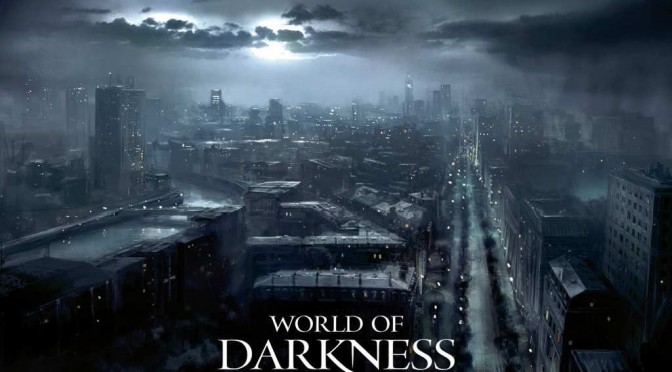 As the press release reads, White Wolf Publishing has a long history of producing gaming universes that span mediums, including tabletop and collectible card games, PC games and books. Paradox Interactive acquired all of White Wolf’s brands, and its new subsidiary will pursue development opportunities across relevant categories of games under the White Wolf Publishing name.

“Like Paradox’s games, White Wolf’s properties have dedicated, passionate communities. While there are similarities in spirit, White Wolf’s IPs have very different themes than Paradox’s titles, and deserve their own brand and team. We have great respect for White Wolf’s gaming worlds and see big opportunities for their expansion in the future under our new subsidiary.”

“Over the last 20 years, I’ve had the opportunity to work with beloved studios like DICE and Paradox on the business management side of games, and as a developer earlier in my career. I look forward to bringing my experience to bear as we pursue new ways to interact with White Wolf’s universes. The White Wolf IPs are well suited for all kinds of media and we see great potential to expand them in the future.”

“At CCP, we have great admiration for the White Wolf brands and communities, and it was extremely important to us that the acquiring company share the same respect and understanding. With Paradox, we know we are leaving the brands in good hands.”