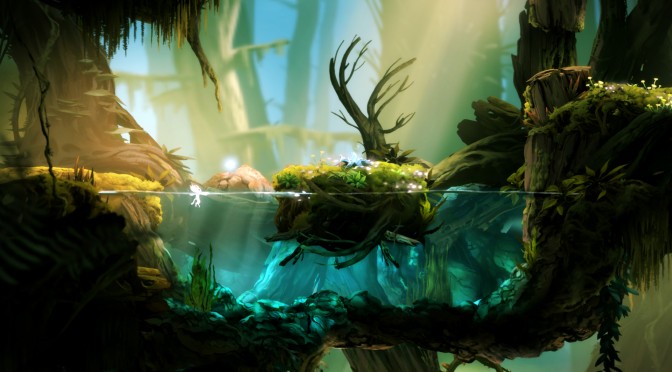 Moon Studios has announced that Ori and the Blind Forest – a 2D ‘Metroidvania‘, but with a stronger platforming focus and light RPG elements, all set within an atmospheric world – is now scheduled for an early 2015 release on Steam.

According to the team, this extra time will give it time to further enhance and polish its title.

“While we’re extremely excited for all of you to get your hands on Ori and the Blind Forest as soon as possible, we made the decision together with our partners at Microsoft Studios that we’ll need just a little more time in order to add a final layer of polish to – what we hope – will be an unforgettable gaming experience.”

Ori and the Blind Forest is influenced by a lot of SNES games, like games like Super Metroid and A Link to the Past. In addition, its story telling is heavily influenced by Ghibli/Miyazaki as well as by great animated films of the 90s like The Lion King or The Iron Giant.

In Ori and the Blind Forest, players assume the role of a forest spirit, who – over the course of his journey – has to find out more about his role within the world he’s living in.

Ori and The Blind Forest - Prologue