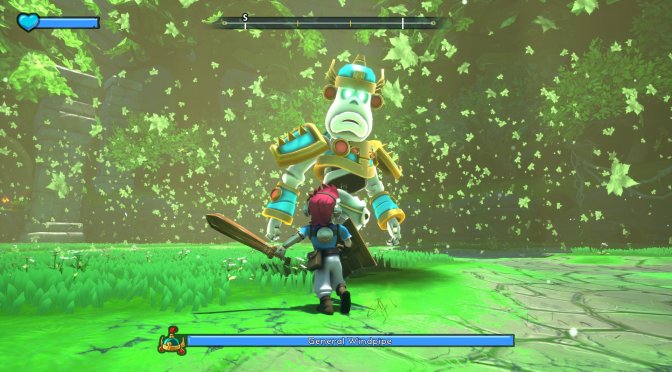 Curve Digital and Sky 9 Games have announced that A Knight’s Quest will be launching onto the Epic Games store on October 10th. In order to celebrate this announcement, the publisher has released a new trailer that you can find below.

A Knight’s Quest is a gorgeous open-world action adventure that is inspired by the Zelda games. In this new game, you play as Rusty; a kind-hearted, but clumsy adventurer who accidentally starts a chain of events which will destroy his world.

Players will be able to solve mind-bending puzzles and fight challenging enemies. They’ll also defeat huge bosses and platform your way through a fantastic open world in this lavish take on classic action adventure games.