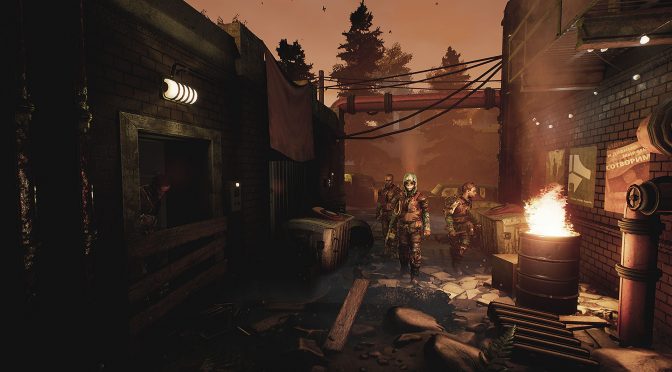 HypeTrain Digital has announced that its new open-world first-person horror survival game, Desolate, will hit Steam Early Access on February 8th. In Desolate, players will take the role of a Volunteer, and explore a place filled with threats of every shape and size – from monsters and madmen to supernatural anomalies and seemingly impossible weather patterns.

Desolate will offer a co-op experience as up to four players can team up so they can have a better chance at surviving the dangers of the island with unique team-based abilities.

The Steam Early Access version will feature 2 Story Acts out of 3 currently planned, as well as the ability to explore the island in both single player and multiplayer with up to 4 people in total.

In order to celebrate this announcement, HypeTrain Digital has also released the game’s story trailer that you can view below (we’ve also included a gameplay trailer so you can get a better idea of what this game is).