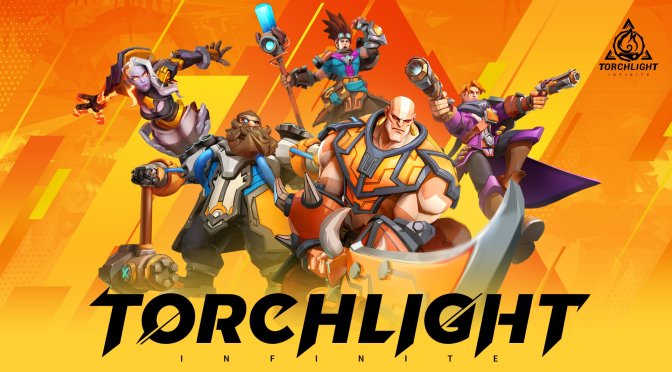 XD GAMES has announced that the open beta phase for the next part in the Torchlight series, Torchlight: Infinite, will begin on September 5th. This beta will be available to everyone and will last until September 18th.

Torchlight: Infinite is a loot-based action RPG that will be using Unreal Engine 4. The developers claim that the game will combine the classic series gameplay with high-quality graphics. Moreover, the game promises to have a deep powerful skill system that will allow players to create a rich variety of character builds.

For the third and final beta, the latest Torchlight: Infinite build has received tons of new content: including new story levels, new bosses, Netherrealm 2.0, Erosion craftings — and hordes of other new tweaks that affect almost every aspect of the game.

As the dev team stated:

“In the three new story levels, you will notice new geographical features and monster populations, with the end of the final chapter challenging players with gigantic new bosses. A new story, new gameplay and completely new challenges. Be prepared.

In this test, Torch Light Infinite will offer six classes, 24 talent trees and more than 240 skills. You can choose three skill paddles from different heroes and classes to build your own unique way to fight. Not only that, you can also modify your skill up to 5 times with support skills.”

Lastly, Torchlight: Infinite will be also coming to mobile devices. In other words, you should temper your expectations!