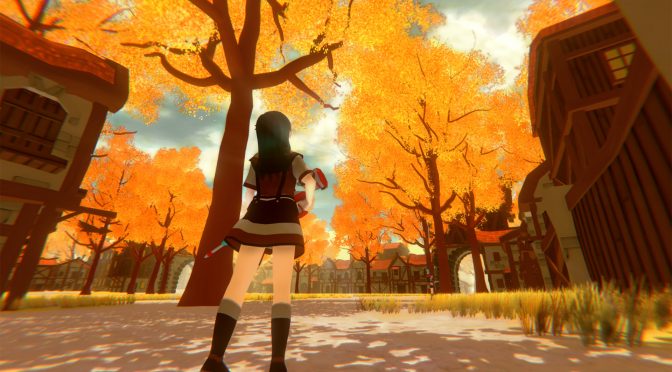 Mai Nguyen Binh Hung has informed us about the launch of the open beta phase for Trianga’s Project: Battle Splash 2.0. Battle Splash 2.0 is a competitive, team-based third-person shooter inspired from fast-paced arena shooters and modern class based shooters.

In Battle Splash 2.0, players can use water as their main mechanic/weapon in order to blast away their opponents in various colorful worlds.

Battle Splash 2.0 Open Beta will feature a brand new location called Paper World, where everything is made of paper. Players can also try out two brand new Game Modes aside from the traditional Team Free for All mode:

It’s also worth noting that the game will fully support mods once it leaves Early Access.